You need to have javascript enabled to view this page
If javascript is enabled and you continue to see this message, try cleaning your browser's cache.

Chrome • Firefox • Edge • Internet Explorer • Safari • Opera
our website may enter information on your computer that allow us to recognize you on a subsequent visit without the need for access details
|  Login | Register
4.8 (148 Ratings)
Stock of Parts & Accessories (8416)
Orders placed from Thursday 29/04/2021 at 15:00 until Tuesday 04/05/2021,
will be scheduled for Wednesday 05/05/2021 due to the Easter holidays and May Day.
HOMEMANUFACTURERSCATEGORIESCOMPANYCONTACTBLOG
AssecoriesClothing/EquipmentExhaustWheel/TiresElectrical/IgnitionMotorCowlingSeatsBody/FramesFuel TanksSteering/SuspensionBrakesLighting/Speedometer
APRILIABMW AutoBMW MotoCAGIVADUCATIGILERAHARLEY DAVIDSONHONDAHUSQVARNAHUSABERGKAWASAKIKTMPIAGGIOSUZUKITRIUMPHYAMAHAOTHER

The 10 worst mistakes of motorcycle drivers! 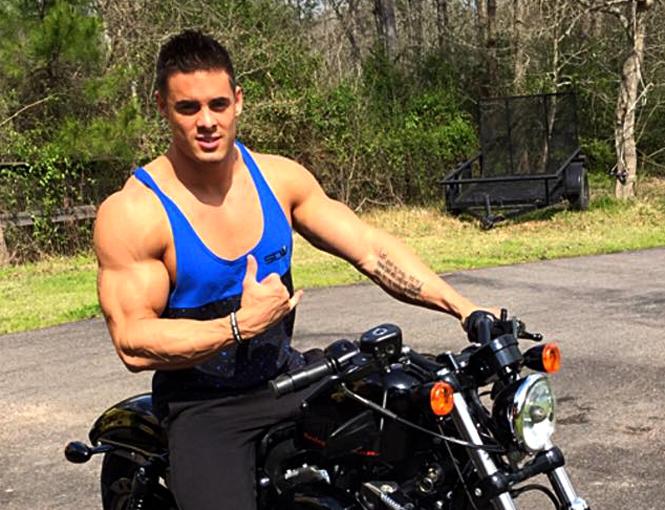 Releases with sleeveless or naked on top and of course without a helmet! You feel all eyes be looking on as ... wheeled sexual object of desire and you feel that your hard work in the gym they caught site! Em! You’re deep benighted!

Especially during the hot months of the year there are many motorcyclists who make many mistakes, thinking they are invulnerable or believing that low-speed in the tourist resort not at risk.

But I wish it was only those mistakes that many motorbike drivers!
See some of them and tell us if some do not see yourself:

1. We travel to nearby beach (over 50 km) wearing a helmet, but naked from the waist up to tan! The error is twofold. If fall then the friction with the asphalt would irremediably scratch the bare skin, regardless of other injuries. The second mistake is sunburn, and does not understand due to air cooling, the speed.

2. ride without a helmet and only with the tourist resorts shorts considering that at a slow speed is not in danger. Wrong, because you can hit and even deadly even with 30chiliometra.

3. We wear the helmet in his hand instead of his head. In case of a fall the helmet leveraged and shattered hand with multiple fractures.

4. We are moving at high speed between cars: Filtration is probably the most dangerous practice, regarding bicycles, so we have to face. To move at high speed between stationary vehicles means that we will have less time to react if any of them (and it is almost certain to happen) thrown in front of us.

5. We do wheelies on busy narrow streets. Huge mistake, since we do not know when they will pop a kid in the street or a car will come from someone close.

6. Feeling wrong that we are drivers of moto GP, remove the mirrors! To know what is behind us is as important as knowing what happens in front of us. And the quickest way to achieve this is through the mirror and remember do not ride on a track !!!

7. We pass from the right. There is reason overtaking by the right is illegal. And the reason this is that a driver can not watch simultaneously from both sides of the car. So a vehicle attempting to overtake on the right is rarely understood - until it’s too late. Especially in the case of taxis, overtaking on the right should not even pass us from the mind!

8. We are moving in opposite must. That chorame move contrary to one-way, making the edge, when passing car traveling legally, does not mean that it is a safe practice. Trying to escape some way measures not only illegal, but risk and not become perceived as the driver of the car that moves in a legitimate way street not expecting to see a motorcycle in the opposite direction.

9. Raising our children to the bike: It is perhaps the worst by far practice of motorcyclists. Especially when talking about young children (not to mention all those who raise their children on the moped, two to two and without a helmet!), The tolerances are in an accident are small. And "watch, after all, here we go next" is not in any circumstances excuse. Why, even though watching the rider, not the attention around him.

10. We develop speeds even 100 km in large avenues of the cities .. Wrong large, having never know whether to cast no man, dog or another car. Even wearing helmet and jacket machine should know that the fall so quickly into town most likely be fatal!
Back
All prices include VAT 24%

Can't find what you're looking for?